The decision on the project was aimed to establish a favourable business environment and investment climate, realise investment projects to establish high-tech and modern facilities for the deep processing of mineral resources and the production of competitive products in the domestic and foreign markets, as well as generate new job positions in Tashkent region.

The Decree of the President of the Republic of Uzbekistan «On measures on establishment of Chirchik Chemical Industrial Technopark» in Tashkent region No. PP-116 was adopted on February 3, 2022.

In total, the territory of Chirchik Technopark is 31.2 hectares and is divided into 3 sites, where construction and installation work is organised by objects in stages.

Separate tax, customs and currency regimes have also been established for special economic zones, as well as various options for financial support of Chirchik Technopark residents.

Uzkimyosanoatloyiha JSC was appointed as the General Design Organisation.

UzGASHKLITI State Unitary Company was involved for the technical survey of existing buildings and structures, as well as geological and topographic survey work on the site.

The State Inspectorate of Construction Supervision for Tashkent region of the Ministry of Construction was involved in the inspection of building materials obtained as a result of dismantling. 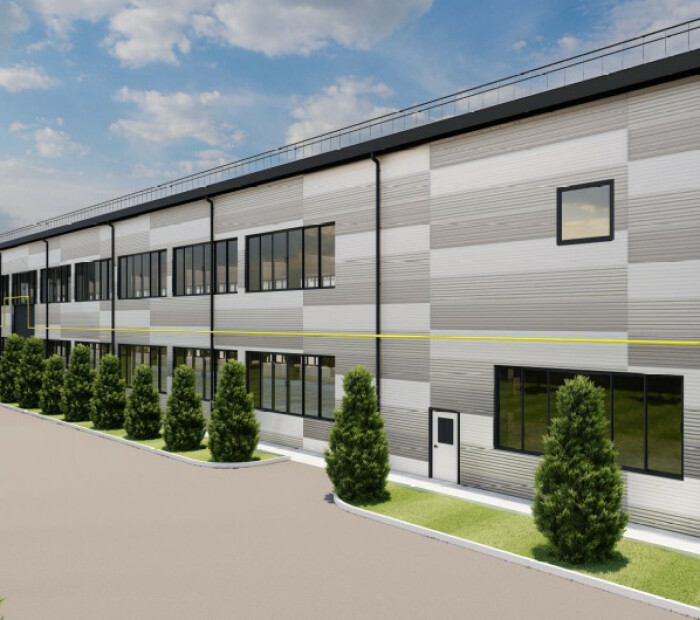 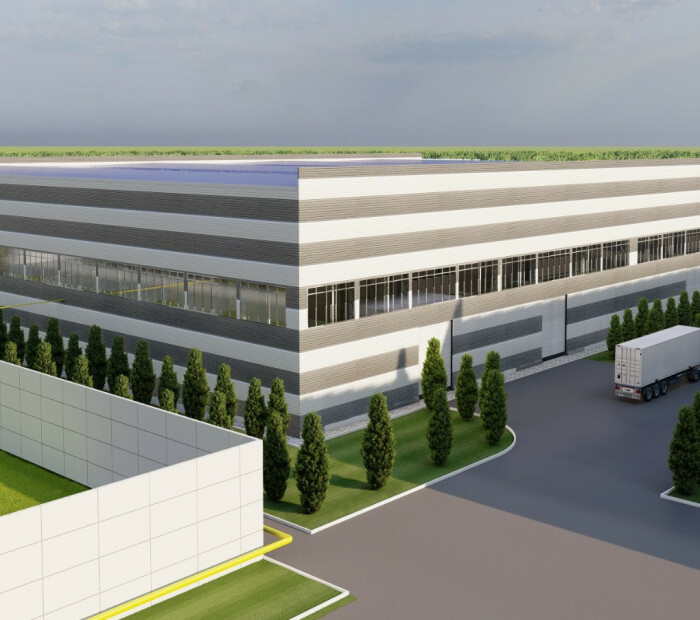 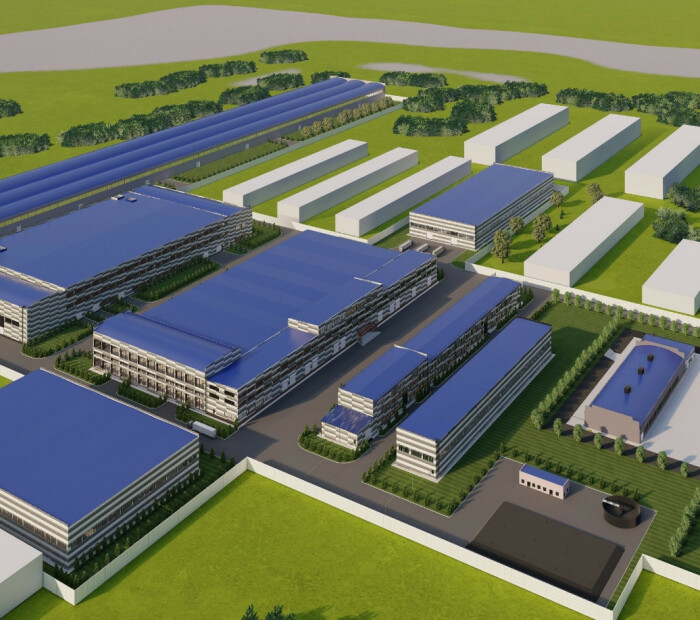 Registration request for the onsite visit