Congress and Exhibition
Syngas Nitrogen Uzbekistan and the CIS

Congress and Exhibition Syngas Nitrogen Uzbekistan and the CIS is the only professional international platform for the leading companies of the methane gas chemical industry in Uzbekistan and the CIS with the participation of the largest syngas processors, regulatory and supervisory authorities, licensors of production technologies, developers, producers and suppliers of equipment, engineering and design and construction companies, suppliers of technologies and services. The event is designed to discuss the largest investment projects for the construction and modernisation of production facilities, as well as the opportunities to improve the efficiency of existing companies-producers of nitrogen, methanol, ammonia, and mineral fertilisers (nitrogen, potash, phosphate, complex).

watch this to see how our events are going

Among the speakers and honoured guests

Head of Strategy and Investments

Head of Strategy and Investments

Chamber of Commerce and Industry of the Republic of Uzbekistan

Chamber of Commerce and Industry of the Republic of Uzbekistan

The State Assets Management Agency of the Republic of Uzbekistan

The State Assets Management Agency of the Republic of Uzbekistan

Head of the Industrial Engineering Centre

Head of the Industrial Engineering Centre

Head of BORSIG GmbH Branch, Russia and the CIS

Head of BORSIG GmbH Branch, Russia and the CIS 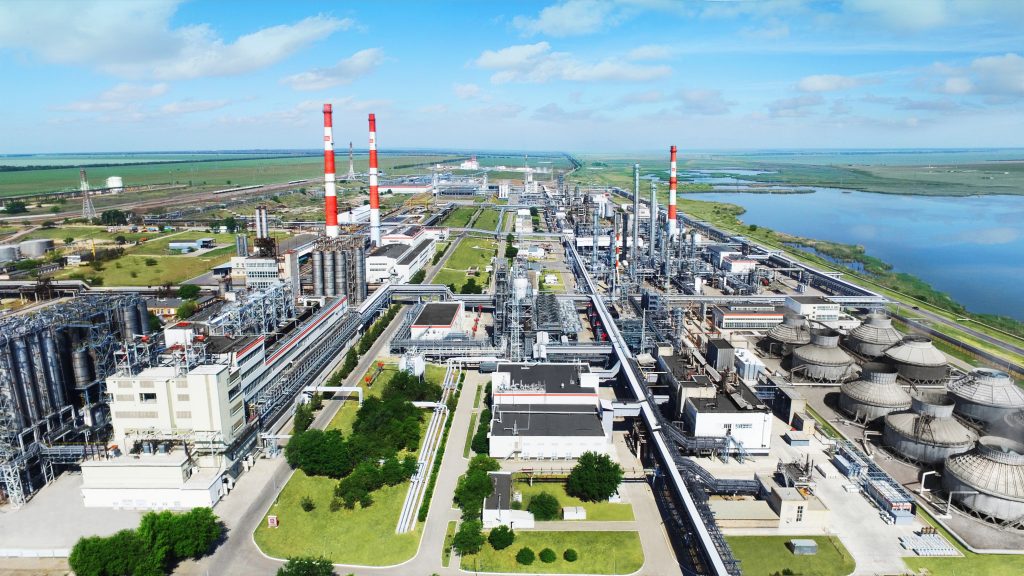 Operator/initiator: «Navoiazot»
Location: Republic of Uzbekistan, Navoi region
Stage: –
Timeframe: 2024–2026
Investment volume: the estimated cost of the project is $435 million, of which at least $65.3 million is an own fund, $65.3 million is a foreign direct investment, and $304.4 million is a loan from financial institutions

In accordance with the Decree of the President of the Republic of Uzbekistan dated 03.04.2019 No. PP-4265 «On measures to further reform and increase the investment attractiveness of the chemical industry», the Project on Wide Range Production based on Methanol (Navoiazot), developed by BCG (USA), is being realised. 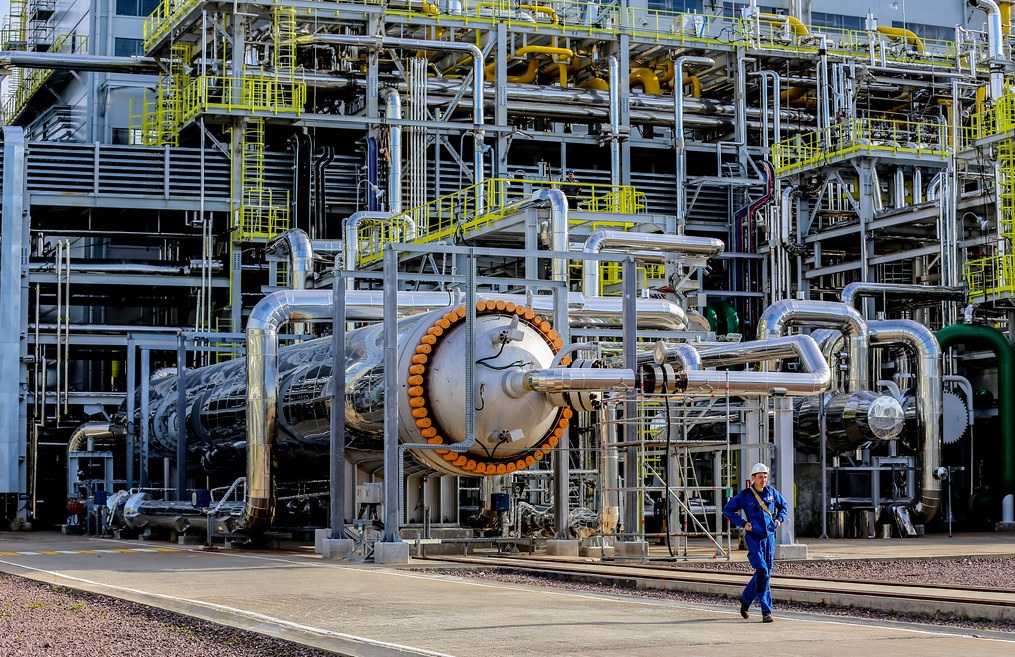 Kazakhstan is interested in realisation of a number of anchor projects in Uzbekistan, including the plant construction for the production of phosphorus and complex fertilisers in Tashkent Region. 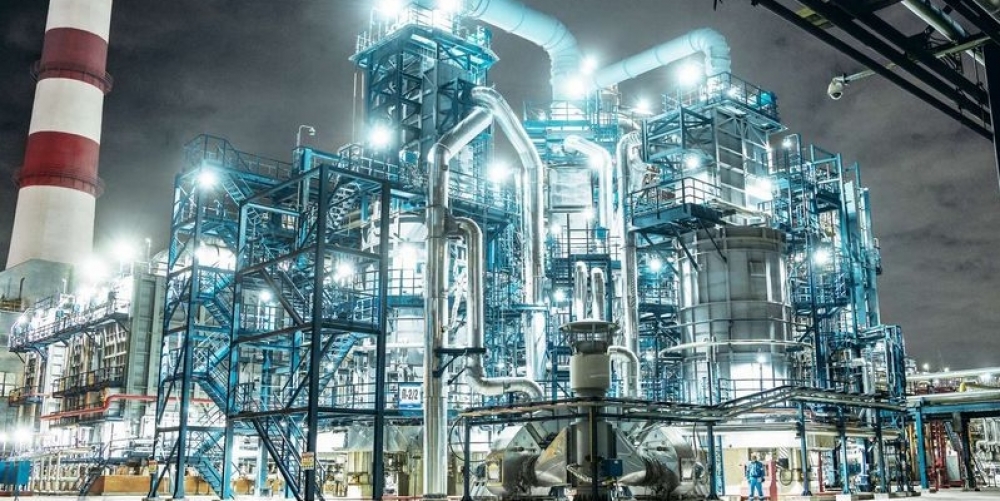 On March 24, 2022, Swiss Casale SA, Ferkensco Management Limited, and Enter Engineering Pte. Ltd. of Uzbekistan signed a partnership Agreement on the Construction of Nitrogen Fertiliser Producing Plant in Uzbekistan. The signing ceremony took place within the framework of the Tashkent International Investment Forum. The cutting-edge facility on the production of mineral fertilisers based on ammonia will be constructed in Yangier city of the Syrdarya Region. The country chemical sector will benefit from this project ongoing development, diversification, and improvement of its investment attractiveness. Upon completion, the Plant will be capable of producing up to 594,000 tonnes of granular carbamide and 495,000 tons of ammonia. More than 500 new employment will be generated as a result of the Plant construction, which is anticipated to be finished in the first half of 2025. 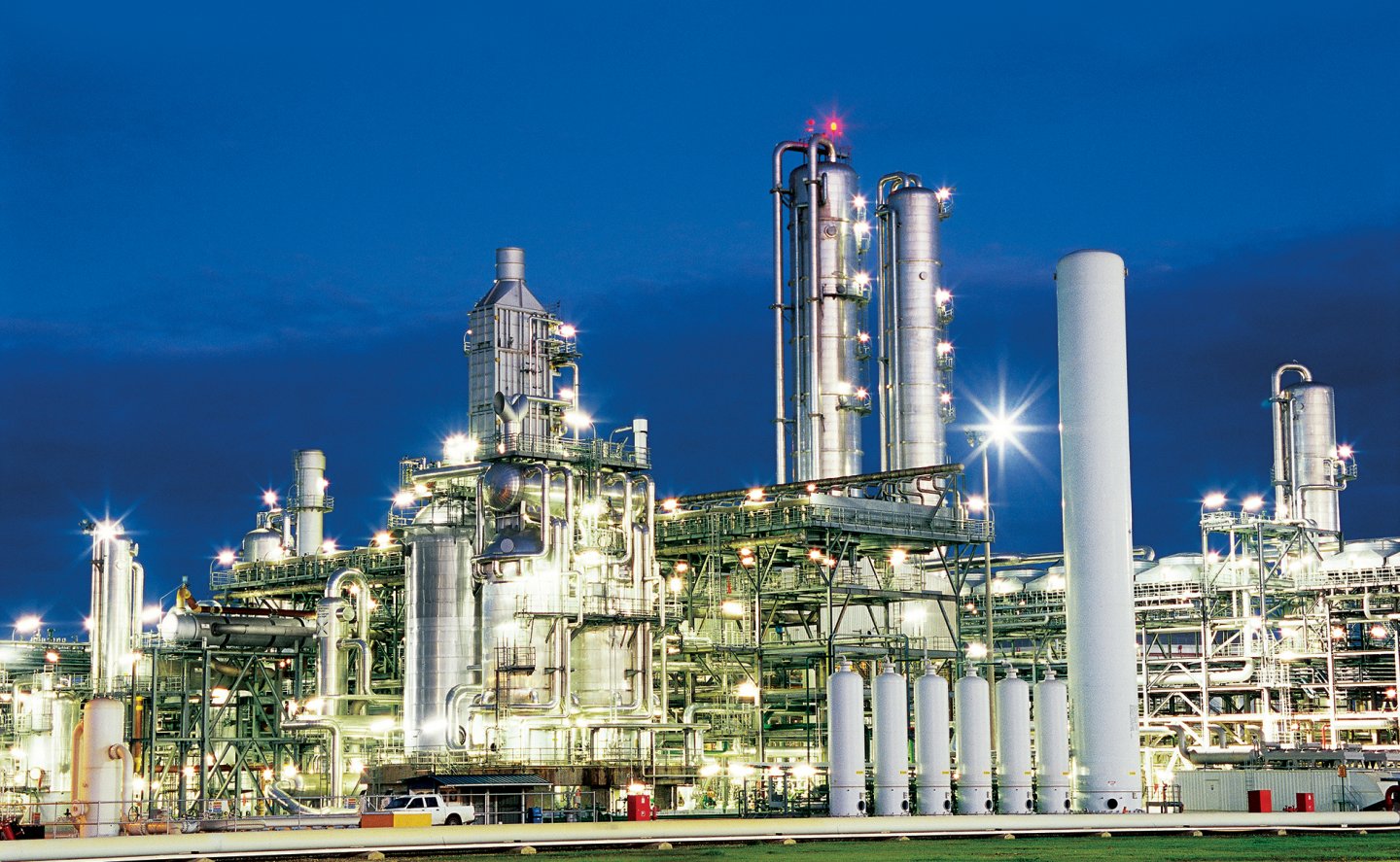 The project has the aim to widely attract modern technologies and generate additional production capacities for the production of highly effective complex fertilisers. The production will consist of a chemical area for the complex mineral fertilisers in Samarkand Region, as well as a processing plant and phosphorite deposits in Navoi Region.
It is expected that after the completion of construction, the Samarkand Chemical Complex will produce up to 900 thousand tons per year of complex mineral fertilisers.

The project was chosen in order to foster an environment that is conducive to business and investment, realise investment projects to build high-tech and contemporary facilities for the deep processing of mineral resources and the production of competitive goods on domestic and international markets, as well as generate new jobs in the Tashkent Region. On a total area of 31.24 hectares, the Technopark will be built on the grounds of the Maxam Chirchik JSC sodium metal production workshop and the scientific and production association for the production of rare metals and hard alloys of Almalyk MMC JSC. Park residents will begranted the same tax and customs privileges as participants in the free economic zone for ten years period. Residents will receive guarantees, and a portion of the loan interest will be covered by the State Entrepreneurship Support Fund of the Republic of Uzbekistan. In accordance with the decision of the Supervisory Board of Uzkimesanoat JSC, Directorate of Chirchik Chemical and Industrial Technopark LLC with 100% equity participation of Uzkimesanoat JSC was established in the structure of Uzkimesanoat JSC. In accordance with the decisions of the Supervisory Boards of Uzkimesanoat JSC and Khimgrad JSC (Republic of Tatarstan) as well, Management Company of the Chirchik Chemical and Industrial Technopark JV LLC was established with equal equity shares of Directorate of Chirchik Chemical and Industrial Technopark LLC and Khimgrad JSC.


Organisation of the Chemical Research, Production and Educational Cluster 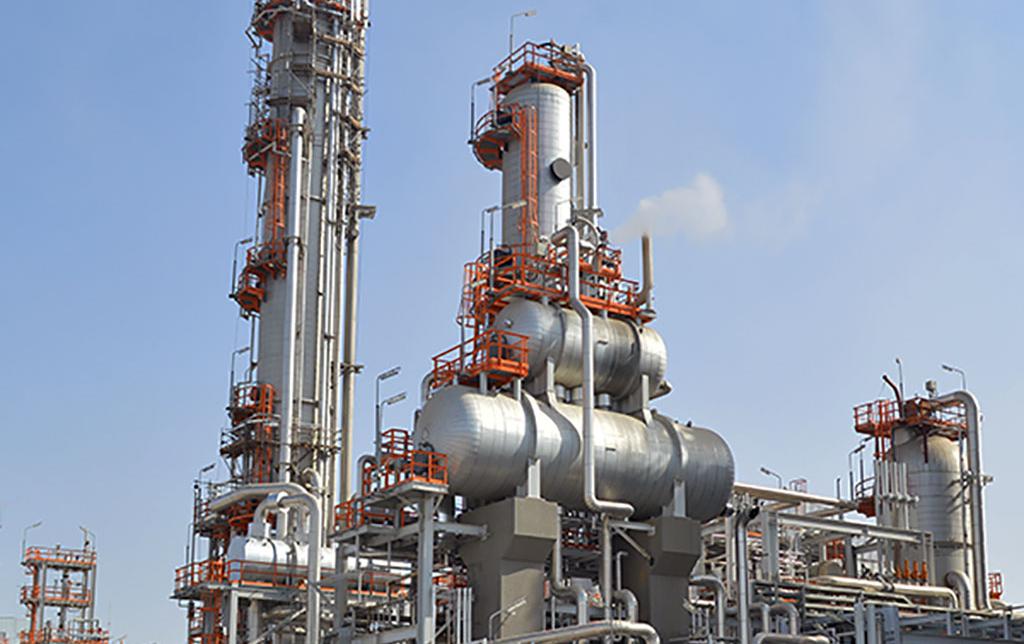 Organisation of the Chemical Research, Production and Educational Cluster

Operator/initiator: «Uzkimesanoat» (with the support of the Russian Federation)
Location: Republic of Uzbekistan, the village of Ulugbek
Stage: –
Timeframe: before the end of 2023
Investment volume: the cost of the project is estimated at $53.8 million, of which $40 million will be financed by a loan from Eximbank of Korea, and $13.8 million from Uzkimesanoat's own funds

A Scientific and Chemical Cluster will be established in the village of Ulugbek.
It will include administrative and educational buildings, laboratories and other facilities.
It is planned to develop scientific plans and training programmes by the end of 2022.

Among the participants of the Congress 2022

Strategic partner of the Congress is Uzkimyosanoat

Onsite Visit to Chirchik Chemical - Industrial Technopark*
*Please note that the number of passes to join the onsite visits is limited. To know more about participation terms and conditions, please contact the organisers

More than 40 reports by the leading representatives of the syngas nitrogen industry: project representatives, regulatory authorities, and industry experts

Investment niche: focus on the largest projects for the construction and modernisation of production facilities in the syngas processing industry of Central Asia

Important! Financial management: financing and support mechanisms, attraction of investors and foreign companies for collaboration, and protection from possible risks

Round table: transport and logistics infrastructure for existing companies and planned productions 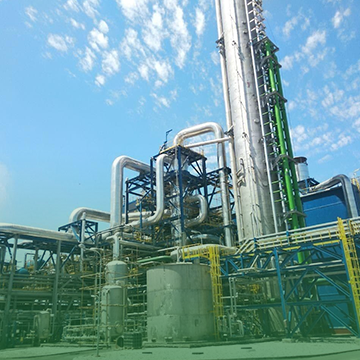 Overview of investment projects in the industry

Report on the largest investment projects on the construction and modernisation of methanol, ammonia, and mineral fertilisers in the Republic of Uzbekistan 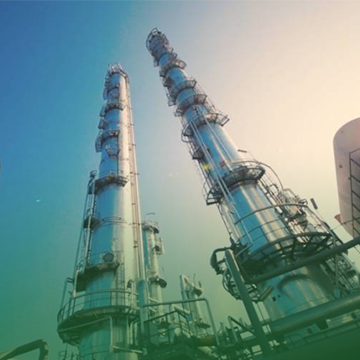 Investment potential of the chemical and gas chemical industry of Uzbekistan